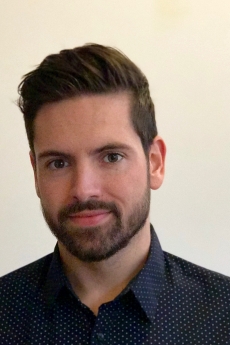 Before joining the Cisneros Institute in 2017, Trey Johnston was a professor of English at the Universidade de Lisboa and worked with GW’s Writing Center. A sociolinguist, much of his writing and research examines minority dialects of English, Spanish, and Portuguese, and the ways language influences identity and emotional well-being. In addition to his academic research, Johnston has worked with organizations like EducationUSA for many years helping international and minority students apply to college.

Johnston received his Masters from the George Washington University and is the recipient of several fellowships, including as a Fulbright Scholar. He likes to make sure his Brazilian heritage is represented at the Institute through his favorite treats, like brigadeiros and pão de queijo.